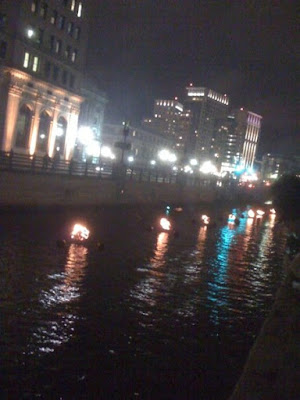 Providence has a cool arts installation called Fire Water which are burning fires installed along the Providence River. It happens several times throughout the year. We were lucky enough to be here during the Halloween Fire Water. Sara, Nancy and I, friends from Houston and LA, walked along the river. The Fire Water event set the Halloween tone by piping classical music through the city and people meandering in their costumes. Very mellow compared to San Francisco's scene. 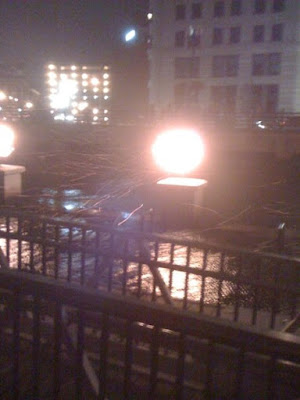 The best part was that we smelled like we had been sitting in front of a fireplace when we got back to the hotel. Very autumn. 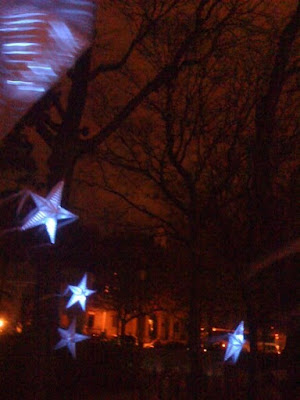