All My Stuff in One Place 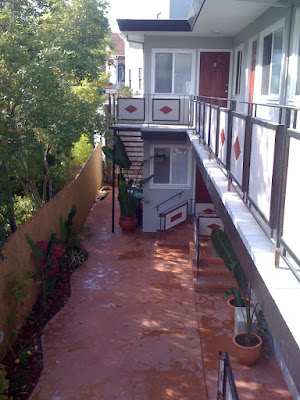 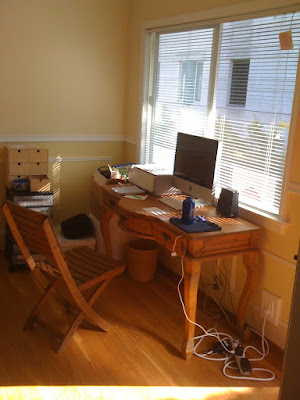 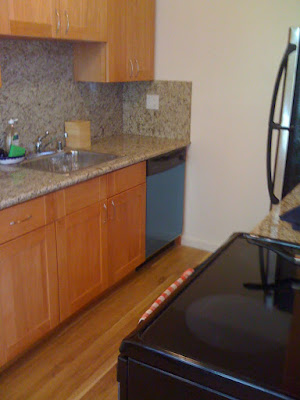 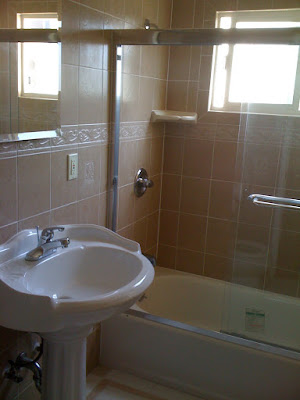 I'm all moved in and it only took about three hours to load everything in and then another three to unpack. All my stuff that was in storage in Houston is now unpacked and there are approximately seven Giant boxes to take to Good Will. After those are gone I'm sorting through my books and getting them down to the most valuable arts books.

The two men I hired yesterday as day laborers did a spectacular job moving everything carefully. Nothing was broken. Many missing bits and pieces however from the consolidation of my stuff in Houston storage. Much went off to Good Will out there. But that's OK. I didn't miss it before and don't miss it now. It is so good to have all my things on one place instead of having them in storage. I'm shocked by how much paper I've been carrying around and how many knickknacks.

Off to IKEA tomorrow to beg for some missing screws and to pick up some other bits and pieces.