Here are some of my best shots from the Mount Baldy hike in LA. I am still feeling the pain and the elevator is down in our office building so the pain is growing. Why are stairs so much harder than climbing a mountain? 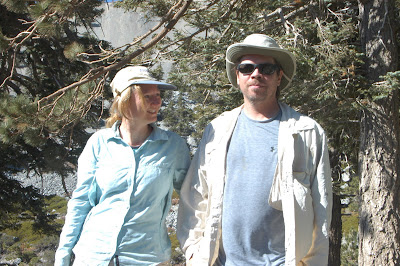 Holly and Dylan preparing for the hike. They are official adrenalin junkies which is pretty obvious considering their career choices of Documentary Director and Cinematographer. 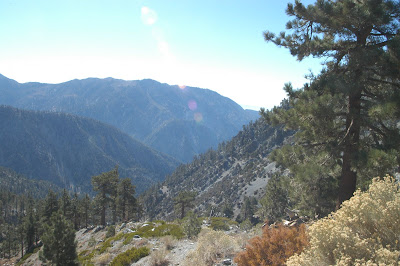 This should have been the first clue that the hike would be, well, super difficult. 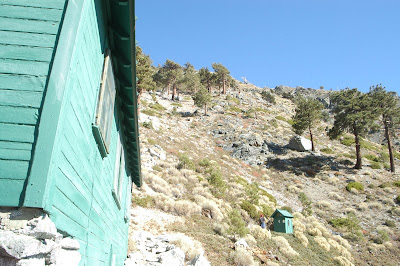 This green ski hut was the half way point of the climb. Imagine hiking this in the winter with all your gear and skis. 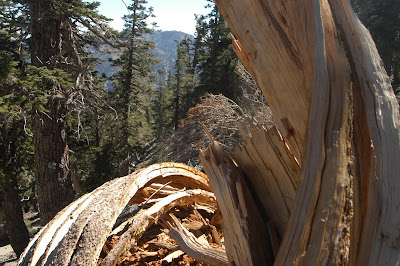 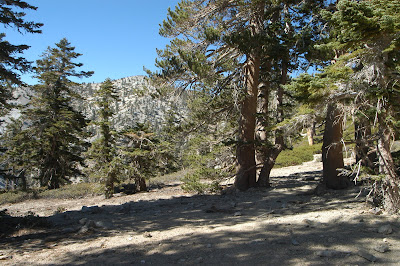 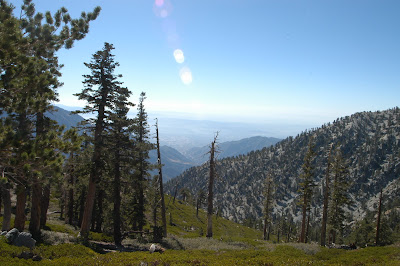 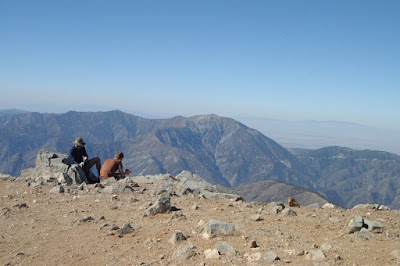 The Summit and a view of the surrounding mountains. The surface looks a bit like the moon but boy did I feel the gravity. 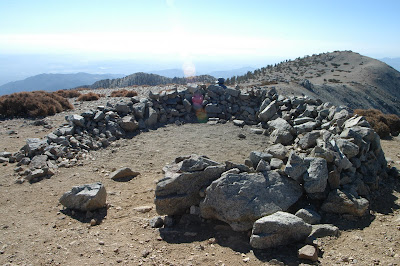 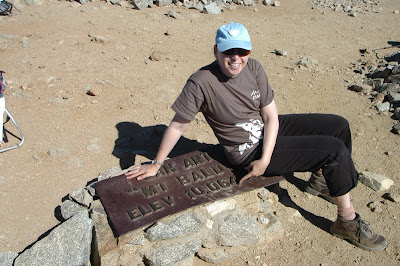 Here I am lounging on the Mount Baldy aka Mount San Antonio sign at the summit. 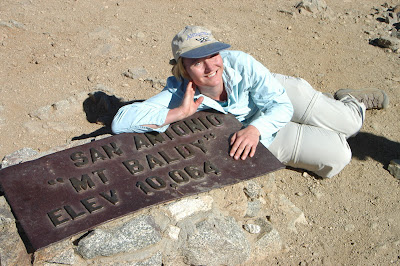 Holly doing a cheesecake pose. She was certainly at her happiest having concurred the mountain. Now to head back down. 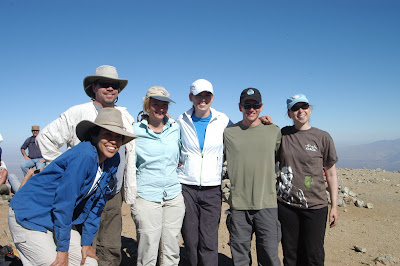 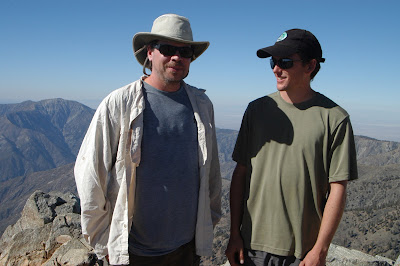 Mountain men Dylan and Rob. They have that cinematographer looks. One of their recent projects was photographing Alaska.